Crafted with a spirit of adventure

In 2003 after working for eight years as a management consultant in the food sector just outside of London, I thought it was time for a change. It was clear that locally sourced food was growing in popularity and North Wales, the land of my birth had very few breweries. By 2006 after reading many books and testing out various recipes in the kitchen, I had grown the embryo of an idea into a fledgling business, The Great Orme Brewery. Working out of a 700 square foot shed on what was originally the family farm, our first brew won a regional CAMRA award which gave me the confidence to push on.

The brewery continued to grow, picking up many awards along the way, the most notable being Champion Mild of Britain in 2013 at the Great British Beer Festival. By 2018 we had grown to a team of eight fulltime staff, however it was becoming increasingly clear that the microbrewery sector had changed. For example, Snowdon Craft Lager, launched in 2011 as little more than a test brew, quickly became our single biggest selling product, and at the same time it was clear that influences from the US craft beer market where changing people’s drinking habits here in the UK.

In 2018, triggered by our relocation, we took the bold decision to reinvent the business. We looked hard at how UK microbrewing had developed into the craft brewing sector we know today and tried to predict where the industry might be heading in the future, and so Snowdon Craft Beer was born with the goal of producing high quality beer with a clear regional identity and a modern outlook on society and the role that a modern brewery and its beers can play within it.

Our current business is on a path to achieving this goal, and we’re still in the transitional process of making it happen. So, please, join us on our adventure and be part of our ever-growing group of followers and advocates. We’re here to Explore, Taste, Share. 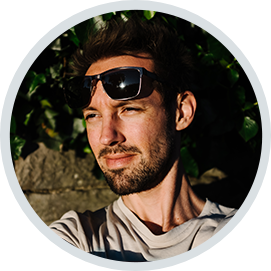 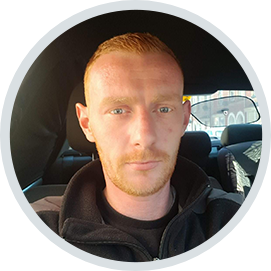 Best thing about North Wales:
Going for long runs in the country 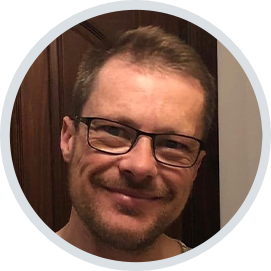 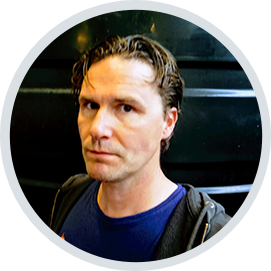 Best thing about North Wales:
The closeness of the mountains to the sea 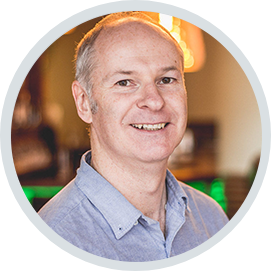 Best thing about North Wales:
The Aberconwy Valley in the spring 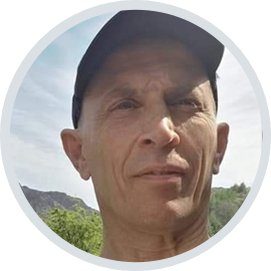 Best thing about North Wales:
Watching the sun setting over the beaches

During the summer months we open the brewery up on Friday’s from 3pm until 9pm where you can join us on a brewery tour or simply relax and enjoy a pint. We have a fully stocked bar offering a full range of our beers, wines and spirits.

The unique setting is a perfect location to enjoy a sociable drink at the start of the weekend. We’re still developing the space and it would be great to get your feedback and suggestions.